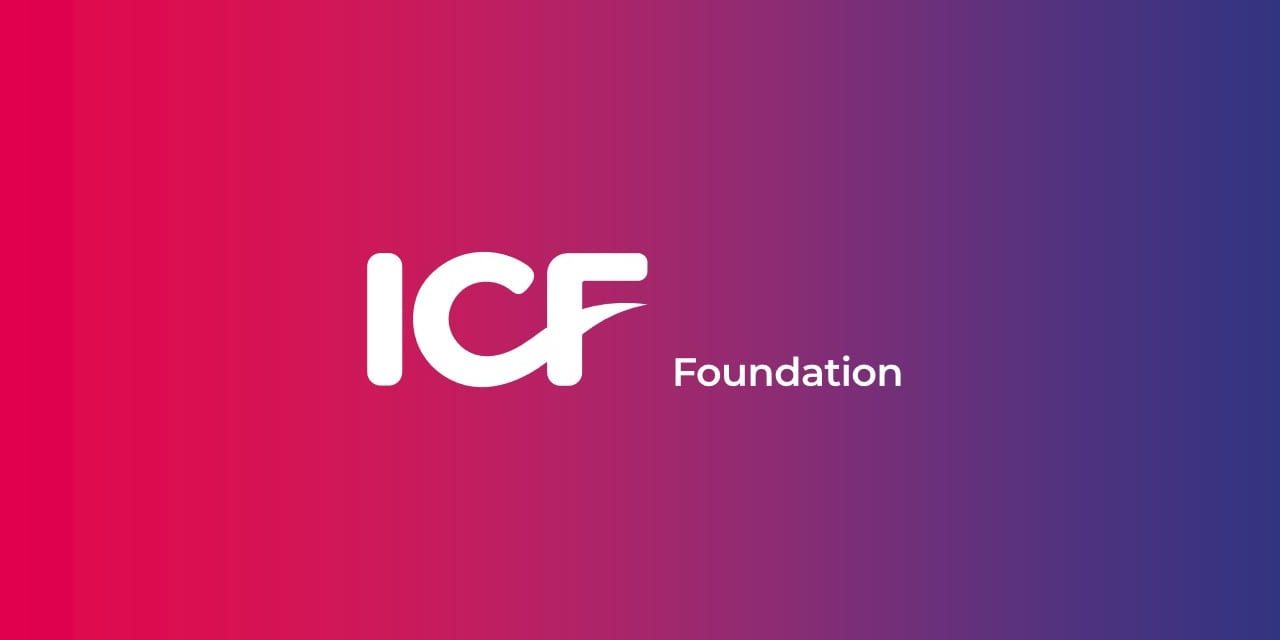 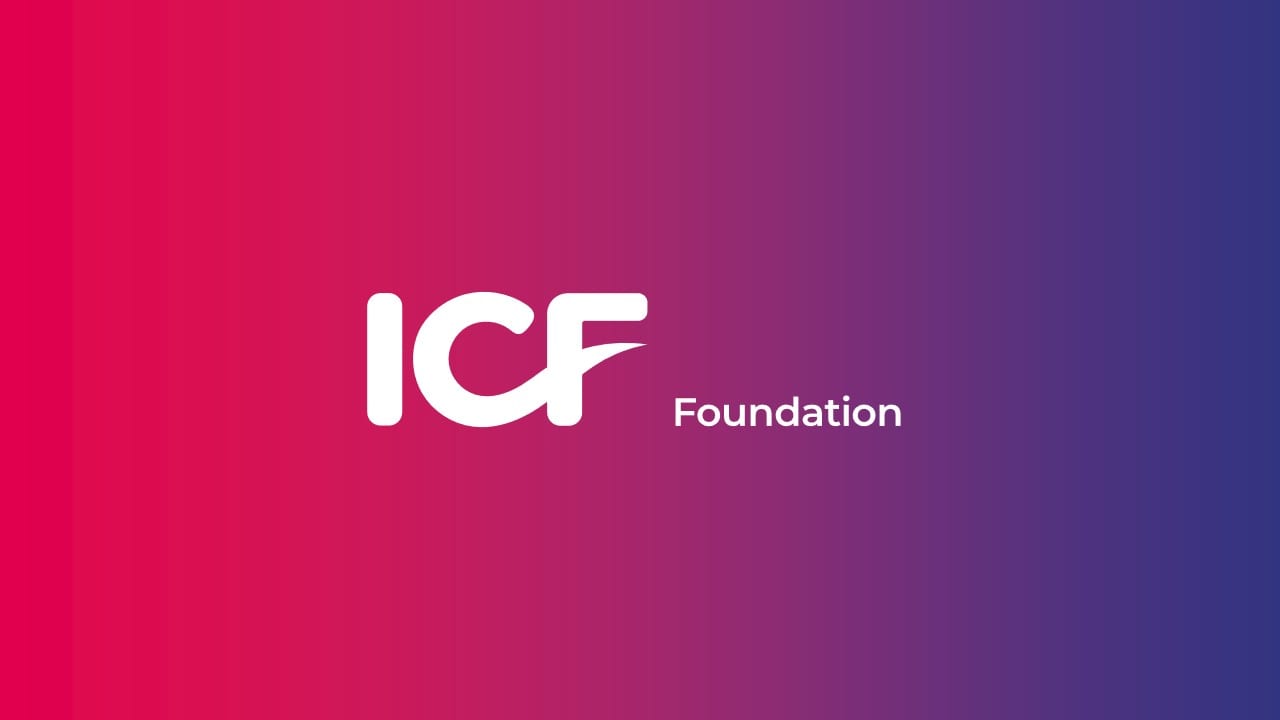 This article is co-authored by Dumisani Magadlela Ph.D. and Maria Elena Retter, ACC, both immediate past Board Trustees of the ICF Foundation.

As we conclude our terms as ICF Foundation Board Trustees, we have seen firsthand the crafting of initiatives and measures to ensure that coaching has a visible, tangible and demonstrable social impact as achieved through the Ignite Initiative. The initiative leverages crucial strategic partnerships with other “like-visioned” organizations that seek to provide positive social impact around the world.

Why Ignite is Important

The social impact of the Ignite Initiative is one of the most powerful catalysts for the work of ICF Foundation. Ignite takes coaching into new territory and enhances the awareness of coaching’s growing impact beyond individuals and into more complex social spaces where leaders operate.

This pioneering initiative proves that coaching can have a significant social impact even where it is less practiced as a profession. It practically demonstrates that coaching is especially powerful when introduced through carefully selected insertion points – spaces with greater prospects for effecting social change. Our contention is that if coaching does not offer a broader (i.e., beyond the individual) measurable social impact, its potential is diminished.

Why Social Impact is Important

As the most influential body of professional coaches worldwide, ICF is best positioned to influence and positively impact behaviors and practices, not just of coaches and their clients, but also of anyone across systems and spaces where key coaching stakeholders operate and interact.

The ICF Foundation becomes the collective conscience of a profession that increasingly finds itself drawn into new terrain, ranging from climate change to conscious capitalism and fair trade.  Much work still needs to be done to capture the full scope and breadth of coaching’s social impact around the world. In this regard, ICF Foundation’s work, especially the Ignite Initiative, provides some of the best anecdotal evidence and data currently available.

In addition to highlighting work of the ICF Foundation Ignite Initiative, we strongly believe (as professional coaches) that human beings are “heart-wired” to connect with each other beyond the roles they play in organizations. Human beings are constantly refining ways to connect with each other in shared spaces and platforms like professional associations, networks and gatherings. Ignite leverages the collective power of ICF Members and Chapters around the world, creating a positive social impact not seen before in our growing profession.

Our gift to you is that we have an incredibly powerful and unparalleled opportunity in the Ignite Initiative to transform our world through coaching for social impact, drawing from Ubuntu Coaching and Ubuntu Intelligence.

In the isiZulu language that is commonly spoken across southern Africa, Ubuntu means “I am because we are.”  Ubuntu means that none of us can fully be our best selves if some of our fellow humans among us are not able to be who they can and/or wish to be. It is about our inherent interconnectedness across the global human ecosystem.

Therefore, Ubuntu Coaching is about intentionally and consciously working with clients to heighten collective values and benefits of social connections that nourish society and community, while strengthening and enhancing human connections across and beyond all kinds of learned differences.

The work of the ICF Foundation has become increasingly crucial in providing measurable evidence of the social impact of coaching in our fragmented, yet technologically interconnected world.

By extension, Ubuntu Intelligence is about living with Ubuntu values daily. It comes alive when we live consciously in connection with others without external prompting or ulterior motives for connecting. It includes intentionally co-creating spaces where everyone can live their best lives and bring their unique gifts to the collective table for all humanity’s benefit. This is what makes the Ignite Initiative such a gift to the coaching profession. With Ubuntu Coaching, this is accentuated and becomes even more impactful and at scale. It supports the vision of a thriving society and a connected peaceful world where every person anywhere is afforded opportunities to become the best version of themselves.

In this regard, the work of ICF Foundation has become increasingly crucial in providing measurable evidence of the social impact of coaching in our fragmented, yet technologically interconnected world. This is especially powerful considering that almost 80%of the clients in the Ignite Initiative had not previously experienced coaching. Just imagine, if the introduction of coaching came with the gift of Ubuntu conscious connection, the impact could be exponential.

ICF Foundation’s work through Ignite, is especially relevant for transitioning from what we know, to something new and untested. It demands we step out of our comfort zones into unknown behavioral territory. Ubuntu tools and other socially aware frameworks provide the compass and wherewithal for this journey. This is the next frontier for coaching: coaching for genuine social impact at scale.

Time is Running Out to Complete Future of Coaching Survey
November 28, 2022